The City of Naperville, incorporated in 1857, is located in the northeastern part of Illinois. Naperville is 28 miles west of downtown Chicago and has a population of over 135,000, making it one of the largest cities in the state. The city has grown by more than 35,000 residents in the past 10 years. Ranked as a top community in the United States to raise children, retire and start a home-based business, the city boasts nationally acclaimed schools, the best public library system in the country, an exceptionally low crime rate and a lower unemployment rate than the state's average. 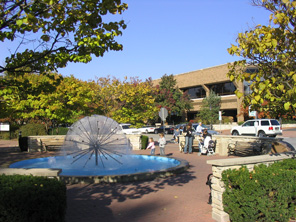 Rated #1 library in its class 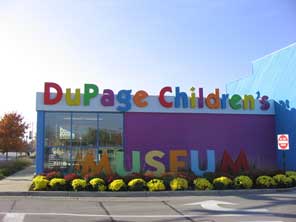 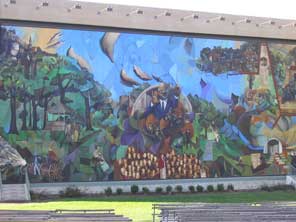 Home of the Naperville Municipal Band

Thank you for visiting NapervilleHistoricDistrict.org - Come back again soon.